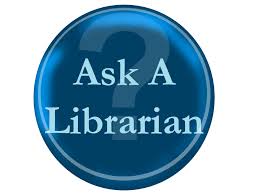 A Closer Look at Criminal Justice

Criminal Justice can be defined as the system though which crimes and criminals are identified, apprehended, judged, and punished. The criminal justice system is comprised of three parts:

How does Criminal Justice Work?

The three pieces of the criminal justice work sequentially. For example, once a crime has been committed, law enforcement investigates. Once a suspect is apprehended, the courts take over. Although police and detectives may offer testimony in a trial, it is really the courts show until a verdict is reached. Then, if the accused is found guilty they are sentenced, and turned over to corrections. After release, law enforcement then works in conjunction with a parole officer if further attention is needed.

This work is licensed under a Creative Commons Attribution 4.0 International License